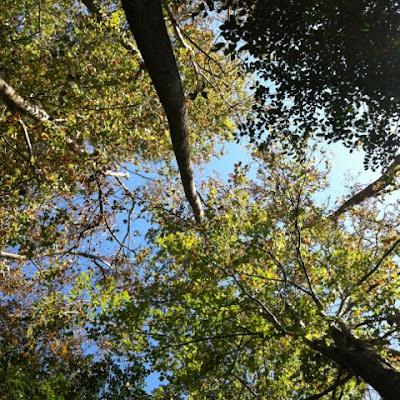 From the Prologue of Ochrid – St. Nikolai of Zicha

We have a building of God, an house not made with hands, eternal in the heavens (II Corinthians 5:1), says the discerning Apostle Paul. All our efforts for God on earth have this purpose: to merit, according to our power, this eternal house in the heavens not made by hands. The Indian King Gundafor decided to build himself a magnificent palace, unlike any other on earth. When Abban, his envoy, sought a skilled craftsman to build the king's palace, he met the Apostle Thomas by God's providence. St. Thomas told him that he was a craftsman, and that no one else could build what the king wanted. Thomas therefore received much gold from the king for the building of this palace. As soon as he departed from the king, he distributed all the gold to the poor. The palace site was some distance from the king's capital, and after two years the king sent servants to ask Thomas if the palace was completed. Thomas replied: “Everything is ready except the roof,” and he sought more money from the king; and the king gave it to him. Again, Thomas distributed it all to the poor, and went throughout the kingdom doing his work, preaching the Gospel. The king, learning that Thomas had not even begun to build the palace, seized him and threw him into prison. That night, the king's brother died, and the king fell into great sorrow. An angel took the soul of the deceased and, leading him through Paradise, showed him a magnificent palace, such as the mind of man could not imagine. The soul of the deceased wished to enter that palace, but the angel told him that he could not, for it was his brother's palace, which the Apostle Thomas had built with his alms. Then the angel returned the brother's soul to his body. When he came to himself, he said to the king: “Swear to me that you will give me anything I ask.” And the king swore. Then the brother said: “Give me the palace that you have in the heavens.” The king was amazed that he had a palace in the heavens. When the brother described everything in detail, the king believed and immediately released Thomas from prison. Then, when he heard the apostle's preaching of salvation and eternal life, the king and his brother were baptized. King Gundafor undertook new works of charity, and built an even more magnificent palace in the heavens for himself.

Posted by MamaBirdEmma at 3:19 PM

I love this story about St. Thomas, one of my favorites :)