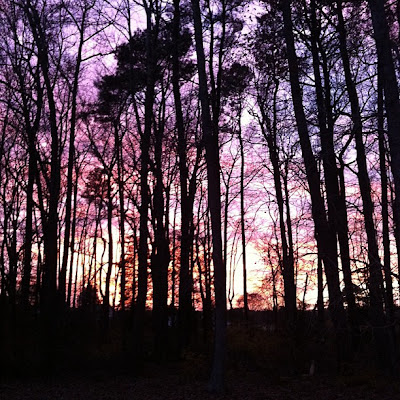 In the light of the lanterns and candles, our brothers' moleben services- short, private prayer services- and requiems (pannikhidas) began again.  At this service we all asked God, the Mother of God, and the patron of the monastery, Saint Cornelius, for the blessing of the day to come.  Using an oil lamp hanging before a miraculous icon, the monks lit a candle in an even more ancient lantern, in turn, they lit the wood-burning stoves of the monastery kitchens  After our brothers' supplicatory prayer services we listened to the morning prayers, at which we read long lists that had been handed to us by pilgrims.  These lists contained the names of persons for whose health or peaceful repose we were to pray for.  Then, finally, those who had not participated in this second service- and this group included me- went to get breakfast.

When I saw what they feed the pilgrims for breakfast, my mood began to improve.  They were serving fresh fish of a type that even in Moscow you would hardly ever see.  They had pickled mushrooms and eggplants and various types of oatmeal and other grains - buckwheat- and they had fried onions.  And plenty of everything- more than enough for everyone.  I later found out that it was a tradition in Pechory to feed the pilgrims and workers in the monastery well.  This tradition had been established from the time of the previous abbot of the monastery, Father Alipius, and had been continued under his successor, Archimandrite Gabriel.


Everyday Saints and Other Stories
Archimandrite Tikhon (Shevkunov)
Posted by MamaBirdEmma at 9:54 AM

One time I arrived there in the middle of the day with a group of pilgrims. We were all famished from the road, but did not know where to go for a meal. We were standing in the big plaza in front of the church. Suddenly someone appeared with a huge round loaf of bread, hot from the oven. I did not know until reading this that they liked to feed pilgrims well.