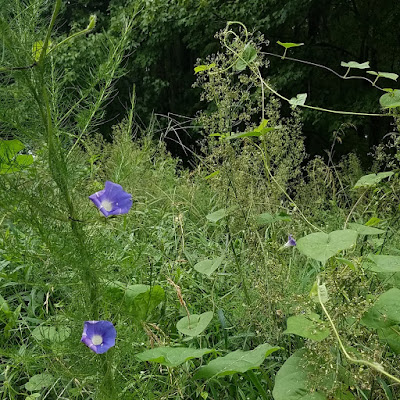 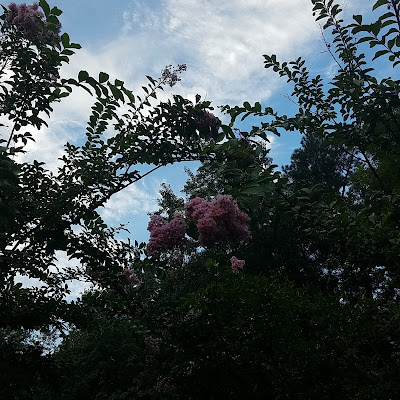 I suppose I shall have to be married some day," said Peter, "but it will be an awful bother having her around all the time.  I'd like to marry a lady who had trances, and only woke up once or twice a year."

"Just to say you were the light of her life and then go to sleep again.  Yes.  That wouldn't be bad." said Bobbie.

"When I get married," said Phyllis, "I shall want him to want me to be awake all the time, so that I can hear him say how nice I am."

"I think it would be nice," said Bobbie, "to marry some one very poor, and then you'd do all the work and he'd love you most frightfully, and see the blue wood smoke curling up among the trees from the domestic hearth as he came home from work every night."

Posted by MamaBirdEmma at 10:00 PM