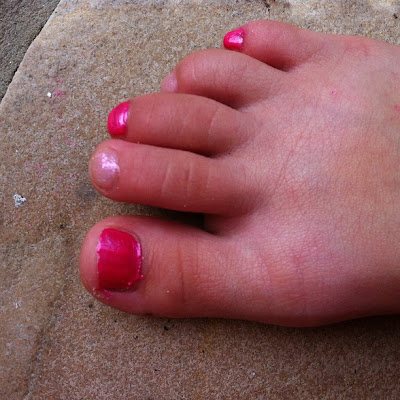 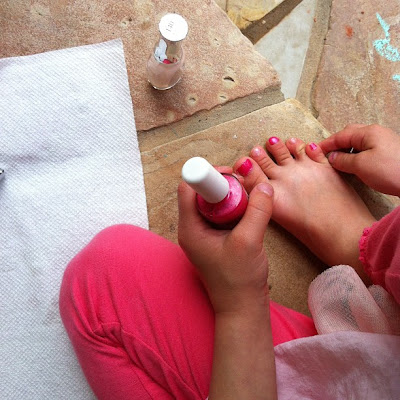 When I was five I was just alive
But now I am six, I'm as clever as clever;

So I think I'll be six now for ever and ever.

Email ThisBlogThis!Share to TwitterShare to FacebookShare to Pinterest
Labels: Holidays

Happy birthday and many years!

When my mother was a teacher, she had a poster of this poem hanging in her room. She gave it to my eldest daughter when she turned six, and each of them has had it in turn. Now my baby is nearly seven, and we are done!

Our Deacon's youngest is 7 and has declared that 7 is the perfect age. so cute. :)

blessing to your beautiful 6 year old!

Beautiful! Many years to your six year old

(From the title, I thought you were expecting!)

Happy Six!
That poem is my favorite to post when a friend's child hits that most lovely milestone!