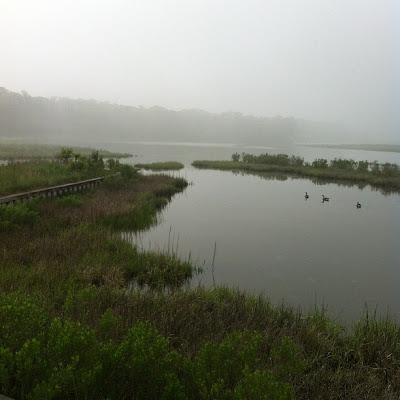 
Abba John the Dwarf asked his monks: “Who or what sold Joseph into slavery?” One of them answered: “His brethren.” To this the staretz said: “Not his brothers, but his humility.” Joseph could have revealed that he was their brother, and thus opposed the sale. But he kept silent. By humility, then, was he sold, and this same humility later made him ruler of Egypt. We guard ourselves too carefully from the outward difficulties encountered in giving ourselves over to the will of God, and so we lose the good fruits that are reaped in difficult circumstances endured with humility.

During a period of unrest in Constantinople in the time of Emperor Constantine, some embittered men knocked the nose and ears off the statute of the Emperor of the city. Some hurried to the Emperor and, as though with great disgust, informed him of how rebels had done this thing, asking the Emperor to punish the miscreants with the harshest punishments. But this great Emperor touched his nose and ears, and then said to the petitioners: “I can feel my nose and ears whole and untouched.” The petitioners were shamed and removed themselves. With such kingly greatness of soul must we endure insults from others.
Posted by MamaBirdEmma at 11:11 PM